Grateful thanks to Plympton Gardeners’ Association, who dress out Ridgeway’s six concrete tubs (they’ve even painted them white). City parks department could learn a thing or two from this dedicated group, who even do what parks never did… keep it going throughout winter. Parks abandoned their post in their ill-chosen efforts to scrimp, but you’ve stepped into the breech with great panache. Thanks! 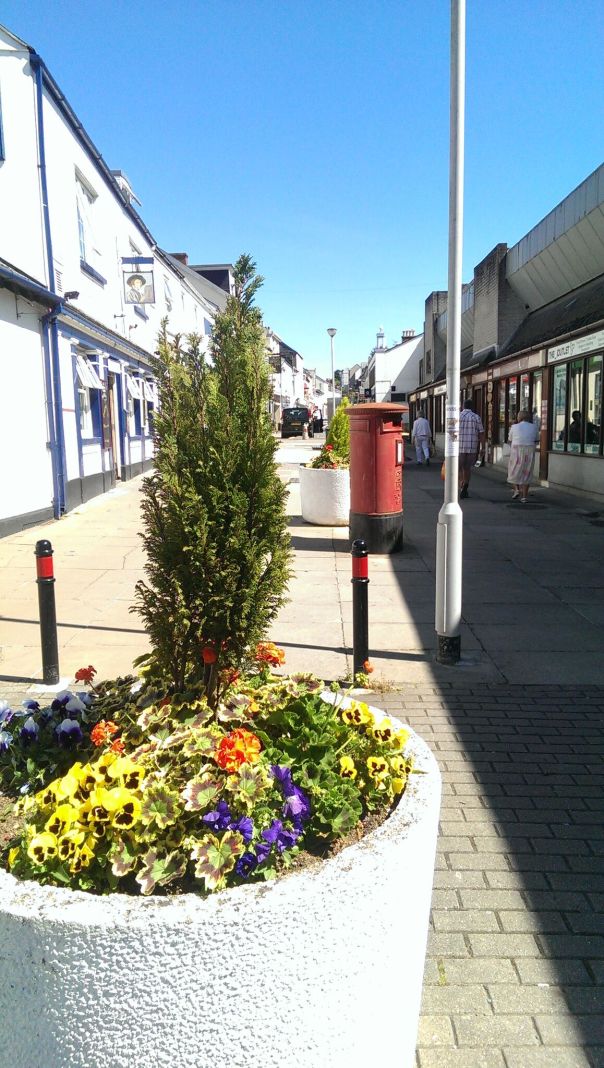